··· Chatra ↑ All books
§§ Table of Contents − − − − − − − − −
The Red Guide to Crisis
Communication
1. Introduction 2. Understand that shit happens™ and you can’t control everything 3. During the crisis 4. When things are back to normal 5. Testing your Crisis Management Plan 6. Real Life Crisis Management to Learn From 7. Conclusion

When it comes to providing a good experience for your customers in the worst of times, real life examples are key to learn from. Understanding how real companies respond in the face of a crisis can help illuminate the good and bad approaches to crisis management. 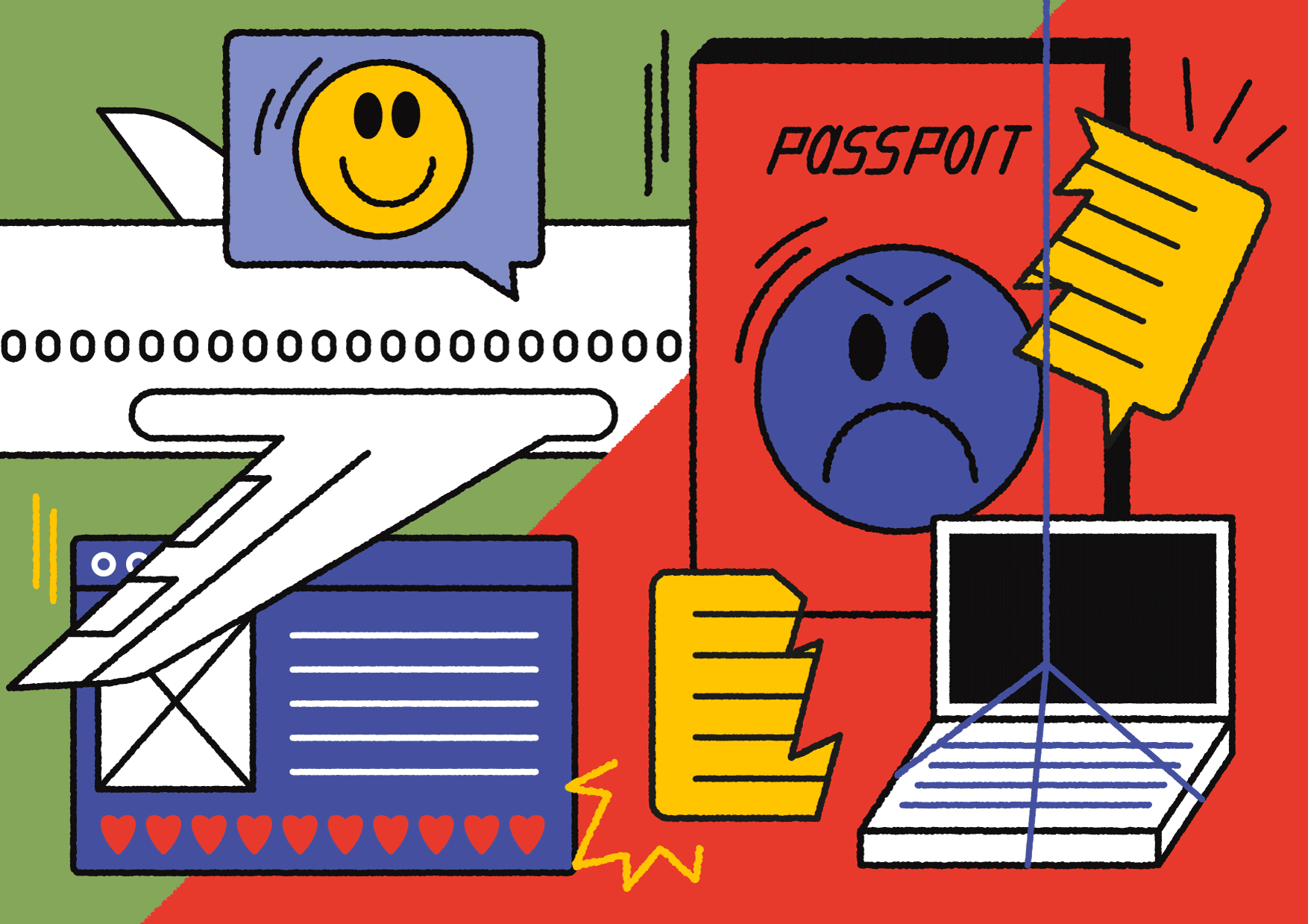 Faced with a crisis more severe than any of us in the tech industry likely have to deal with, Southwest Airlines handled the issue with heart and grace by focusing first on the people involved. On April 17th, 2018 a failed engine sent debris into the fuselage killing a passenger onboard and necessitating an emergency landing. This crisis, although many times more serious than a tech crisis, had all of the common features of one that we might face at work. As Conor Shrine wrote for The Dallas Morning News:

“For every potential crisis, Southwest Airlines has a plan, carefully crafted by a specialized group of employees and regularly drilled by team members to hone the instincts that will kick in at a moment’s notice, even as they hope that moment never

Because of how Southwest handled it, there are many lessons we can take from them.

Even as they were rerouting the plane to an emergency landing, their team was giving updates to families and the public through social media. As facts came in, they continued to notify the public with short statements, linking to a longer, more thorough update on their website. Their tone was factual, but balanced with a human, empathetic voice. They avoided boilerplate phrases like “thoughts and prayers” but still conveyed how heartfelt their grief was.

“We are deeply saddened to confirm that there is one fatality resulting from this accident. The entire Southwest Airlines Family is devastated and extends its deepest, heartfelt sympathy to the Customers, Employees, Family Members, and loved ones affected by this tragic

Southwest immediately jumped into full crisis mode to confirm the safety of the other planes in their fleet. Frequent updates were provided as they performed safety checks. The CEO recorded a video that went through more technical details of the failure, but also expressed compassion for those affected.

Following the event, Southwest Airlines has stayed in contact with everyone affected to check-in on how they are doing. Passengers were provided with $5000 to help cover immediate expenses. A special flight was chartered, with veteran crew members and frequent compassionate updates, to see the shell struck passengers to their destination.

Many experts have noted that Southwest’s culture is what enabled them to respond quickly and effectively to a terrible crisis. It’s not something that can be built when the crisis is occurring — it needs to be developed in the months and years leading up to it.

On November 30th, 2018, Marriott released information regarding one of the largest data breaches in history. Over the last four years, 500 million customers had their data exposed through the Marriott reservation system, including passport numbers, personal identifying information and travel details.

While it’s a difficult situation to deal with, Marriott massively missed the mark for a couple big reasons.

Marriott knew about the attack as early as September, and still waited until the end of November to notify customers about the security issue. This erodes trust that Marriott would do the right thing, if they didn’t believe they had to.

Marriott initially only offered a half hearted apology to customers who may have had personal data exposed. However, after the US government began to look into the breach and suggested further recompense was necessary, Marriott has offered to pay for new passports, but only if customers can prove fraud has occured this is a bad move on several fronts. First of all, the burden is placed on the customer to prove they’ve been inconvenienced. Secondly, it’s the exact opposite of proactive. Instead of getting ahead of the fraud, Marriott wants to wait until customers have actually been targeted for identity theft before helping resolve the issue.

From the very beginning where they didn’t quickly notify customers, all the way through to their SEC filing of the breach stating this wouldn’t affect their financial health in the long term, Marriott has treated the incident as something minor. Not only that, but they’ve treated their customers’ data as something inconsequential. As a customer, it would be hard to trust them with my data in the future.

Most people working in tech will remember GitLab’s epic meltdown of January 2017. Even if you didn’t know what GitLab did before their crisis, you probably did after: they handled a really bad situation so radically transparently they gained a lot of fans in the days after.

On Jan 31st, GitLab, a continuous deployment and versioning tool for developers, was down for 18 hours. Many software companies rely on GitLab for updating their products, and it’s a business critical tool. As described in their very thorough post-mortem blog post: “The outage was caused by an accidental removal of data from our primary database server.” Yep, they accidentally deleted a bunch of their customers’ source code. Yikes.

But right from the very beginning, GitLab involved their customer base in the resolution. As they uncovered what happened, they started documenting their findings in an open Google document that they made public. As they started to fix it, they streamed their devops team’s problem solving process on YouTube. Customers (who were also developers) were encouraged to get involved and help offer solutions to get the issue resolved. In a feature on GitLab’s crisis response, Entrepreneur lists all of the ways GitLab communicated effectively with the public and their customers:

It would have been tempting for any company to stop talking to their customers, try and hide the extent of the issue and just hope everything turned out alright. But GitLab’s culture is one that encouraged transparency, accountability and collaboration. That resonated with their potential customer base and they saw a growth in users because of their steadfast commitment to transparency.